In the wake of two troubling incidents regarding shipping near the Great Barrier Reef, including one in which a ship spilled oil when she ran hard aground, Australian officials delivered tough responses over the weekend April 11-12. 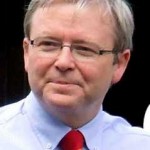 ”[The arrest] is an appropriate course of action, and I would expect appropriate legal processes will ensue. The Great Barrier Reef is a critical asset for all Australians.” 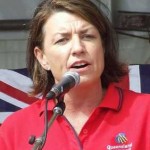 “We need to do everything in our power to ensure the reef remains in pristine condition and this increase in penalties will send a message to the thousands of ship crews who pass through Queensland waters that nothing but the greatest attention to safety and care will be tolerated,” Bligh said. 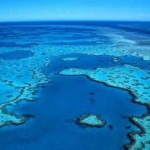 The troubles began April 3, when the MV Shen Neng 1 slammed into Douglas Shoal, coral shredding part of its hull. Three tons of oil leaked from the vessel, although quick-acting Australians dispersed the spill by using chemical sprays. They said the spill did not cause damage to the reef itself.

On Sunday, the Shen Neng I was refloated from the reef after much of her cargo was lifted out and all of her fuel pumped out. She was lifted off the reef at high tide and taken to a nearby anchorage for further inspection.

Meanwhile, The master and two officers of a bulk carrier that allegedly sailed into restricted waters of the Great Barrier Reef have been granted bail in Townsville.

Two officers, Tran Tan Thanh, 32, and Nguyen Van Sang, 26, both from Vietnam, were also in court on charges under the act.

The three were granted bail, to reappear on Friday. 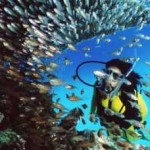 It’s alleged the Mimosa ventured off course into the marine park on April 4.

Australian Federal Police also allege the ship was not registered with the Reef Vessel Tracking System, failed to provide a pre-entry report, and did not respond to attempts by Australian authorities to contact it.

The three men were arrested near Bowen on Saturday as the vessel was en route to a coal terminal.