Ninety percent of gay men in Asia-Pacific countries are criminalized and denied access to HIV prevention and health care because of their sexuality, according to a report released May 17. 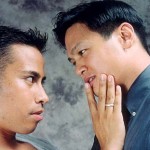 The report, released by the Asia Pacific Coalition on Male Sexual Health (APCOM) and United Nations Development Programme (UNDP), compiled data for the report based on legislation, public research and legal cases in countries where homosexuality is against the law.

The report also cited instances where condoms were confiscated as evidence of illegality from gay men or transgender individuals. The condoms were seized in Cambodia, Mongolia, Thailand, Nepal and the Philippines, among others.

“HIV prevalence has reached alarming levels among men who have sex with men and transgender populations in many countries of Asia and the Pacific,” APCOM reported. “If countries fail to address the legal context of the epidemic, this already critical situation is likely to become worse. 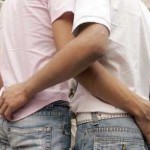 “The implementation of effective, human rights-based national HIV responses requires governments to consider the effect of laws and law enforcement practices on the health of men who have sex with men (MSM) and transgender persons.”

The study also reports that HIV education materials were censored in Singapore and China, where police raided events related to HIV education. Recently, a court in Beijing ruled that homosexuality was “abnormal and unacceptable to the Chinese public.” 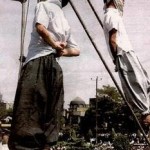 Killed for being gay?

“Naming and shaming homophobic countries is essential but it is also important to recognize countries where progress is being made,” said Renato Sabbadini, ILGA co-secretary general. 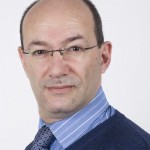 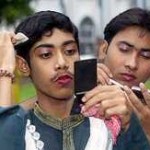 According to the Center for Disease Control and Prevention, it is estimated that AIDS has been diagnosed with 500,000 MSM.  The CDC also estimates that 300,000 MSM have died with AIDS.

May 17 also marked International Day Against Homophobia, a program led by Foundation Emergence in Montreal.  It also is the anniversary of when the World Health Organization removed homosexuality from its list of mental illnesses in 1990.

Center for Disease Control and Prevention

China: Information on Treatment of Homosexuals