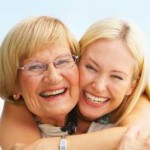 But, women aren’t off the hook, either.  Women are guilty of lying, too, just not as much as men.

“Lying may seem to be an unavoidable part of human nature but it’s an important part of social interaction,” said Katie Maggs, associate medical curator at the museum.

“The jury is still out as to whether human quirks like lying are the result of our genes, evolution or our upbringing….”

So, what do guys tend to lie about? Alcohol. 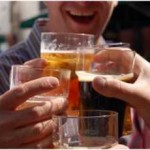 And, how can you tell if a woman is lying? According to the study, the number one indicator is if a woman says: nothing’s wrong, I’m fine.

In 2009, Columbia University conducted a study about lying.  The study showed how people in powerful positions had no qualms about lying.  Forty-seven participants were paid in a one-hour study, and randomly assigned roles as a leader or subordinate and placed in a mock office setting.  The participants also had to decide how bonuses would be divided, with the final decision resting on the leader.

Saliva samples were taken during various points of the study.  The results showed that the leaders showed no signs of stress (cortisol response) and that subordinates did show signs of stress. 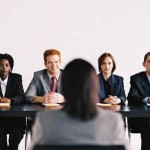 Who is lying here?

“Having power essentially buffered the powerful liars from feeling the bad effects of lying, from responding in any negative way or giving nonverbal cues that low-power liars tended to reveal,” said Dana Carney, assistant professor of management at Columbia Business School.

“The overlap is remarkable. When you feel powerful, you feel good, you’re a little smarter in that you process information more quickly and are better at multitasking, and some evidence suggests you may be more physiologically resilient.”

Mum’s most likely to be lied to shows new poll

“People with Power Are Better Liars”

One thought on “The biggest liars in the world are …”