The South African Parliament is holding public hearings this week on a “secrecy bill” that critics claim is reminiscent of Apartheid-era legislation.

The Protection of Information Bill (PDF 183 KB) would allow government officials to classify information as secretive, in order to ensure national security and to prevent espionage. Journalists or citizens caught disseminating classified information could face up to 25 years in prison. 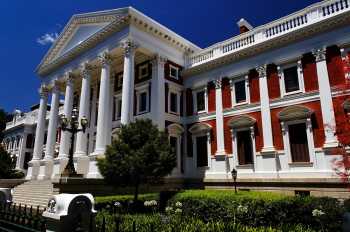 In the preamble, the bill recognizes the “harm of excessive secrecy,” stating that the government intends to “promote the free flow of information within an open and democratic society.” It permits the classification of information only when it is deemed a danger to the “national interest of the Republic.”

“I am concerned that if turned into law, this bill will permit the concealment of a vast range of information that is in the public interest, while at the same time leading to the erosion of investigative journalism,” said International Press Institute Director David Dadge.

“The government cannot seek to avoid all possible harm that might arise from the disclosure of sensitive information,” said lawyer and former member of the South African Ministerial Review Commission on Intelligence Laurie Nathan in a Times Live report. “Some risk of harm has to be tolerated in a democracy because the dangers posed by secrecy—lack of accountability, abuse of power, infringements of human rights and a culture of impunity—can imperil the democratic order itself.”

The bill was initially introduced by the Ministry of State Security in 2008 but was rejected by a Parliament committee due to the risk of excessive government secrecy. It was amended and re-introduced on July 22. 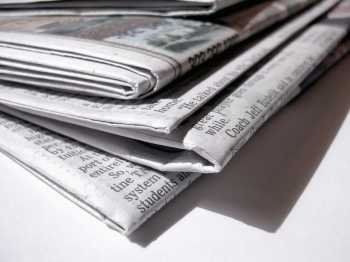 Journalists could face years in prison

“Corrupt officials may well ‘abuse’—differentiable from ‘use’—the bill to conceal their wrongdoing,” said lawyer Paul-Michael Keichel in a Business Day opinion article. “(However,) if the bill is read in its entirety, it is clear that these abuses have been anticipated and guarded against.”

Responding to concerns that journalists could be punished for the publication of secret information, Keichel said, “No judge would convict a person for disclosure of information that should never have been classified.”

In a Reuters report, Member of Parliament Benson Fihla agreed, “The security of the country is paramount to any government, and therefore I don’t see any excesses on the bill that we’ve made.”

The Promotion of Access to Information Act of 2000 allows citizens to request declassification of information or to request personal access to specific information. Skeptics have noted irony in this process—such requests are sent to the government institute that originally classified the information.

There has also been much debate about whether the bill is constitutional. “This is a fundamental misunderstanding of the Constitution, whose approach to security requires openness and access to information,” said Nathan.