Sleep enthusiasts have long wondered why some people are awakened by whispers while others can dream through any din. 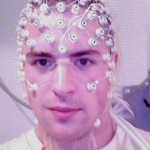 Ellenbogen, the sleep medicine chief at Massachusetts General Hospital, hypothesized that people with high rates of sleep spindles are more likely to sleep through the night.

Spindles are quick brain pulses that occur during the otherwise slow-wave sleep. Spindles are generated by the thalamus, which relays communication signals and external stimuli to the cortex, where the signals are processed. Spindles prevent these signals from even reaching the thalamus.

Rates of spindle rhythms vary from person to person. “Little is known about what makes one person produce more spindles than another,” said Ellenbogen in a Business Week report. 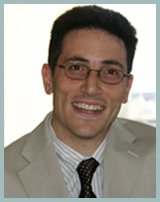 Ellenbogen and his team of researchers studied 12 adults, ages 20-46, during three nights of sleep. On the first night, the researchers measured the subjects’ spindle production using a process called electroencephalography (EEG).

On the second and third nights, they interrupted the volunteers’ sleep with a variety of common noises, such as ringing telephones and car horns. As predicted, those with more spindle rhythms were less likely to be awakened by these sounds.

“If a spindle occurs at the same time as a sound, then the sound is likely blocked from perception, keeping the person asleep,” said Ellenbogen. “More spindles makes it more likely that noises will collide with this sleep-protecting rhythm.” 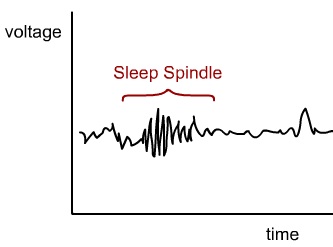 Previously, research suggested that spindle production was directly correlated to external stimuli. This study suggests, however, that spindles are at least partially inherent, since the 12 subjects’ production rates varied widely even on the first, silent night.

Torbjorn Akerstedt called the findings “logical,” because “spindles have previously been associated with suppression of incoming stimuli during sleep.”

Next, Ellenbogen is planning to research spindle enhancement. 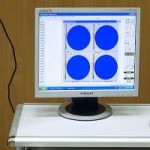 “Understanding the tools and techniques the brain naturally uses could help us harness and expand those responses to help stay asleep in noisy environments,” he said.

Though he is interested in researching drugs that increase spindle production, Ellenbogen is unsure whether artificially-produced spindles have the same effect as those that occur naturally. In a ScienceNews report, he said, “Synthetic sleep is not something that is attractive to me. What I want is to enhance natural sleep.”

He explained that the overall goal of the project is to “make the sleeping environment really a utopia.”